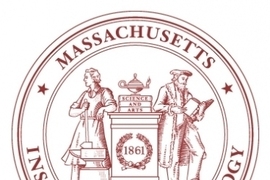 MITIMCo’s investment policy is focused on the primary goal of generating high real rates of return without exceptional volatility. The portfolio is primarily invested in equities and heavily weighted toward markets such as private equity, real estate and marketable alternatives. For the past five years, MIT’s endowment has earned an annualized return of 7.2 percent.

MITIMCo is a division of the Massachusetts Institute of Technology, created to manage and oversee the investment of the Institute's endowment, retirement plans and operating funds. As of June 30, 2010, MITIMCo had more than $12 billion of total assets under management.