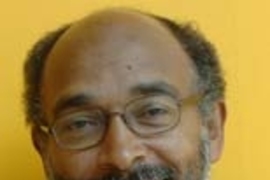 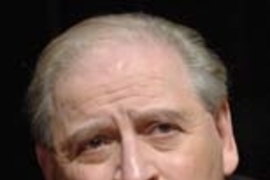 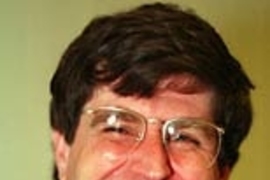 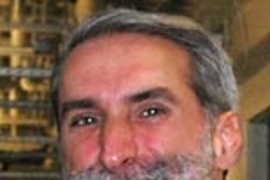 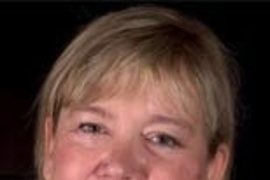 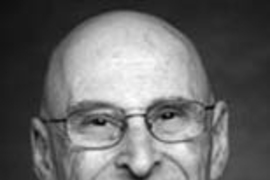 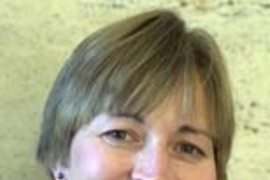 The American Association for the Advancement of Science (AAAS) has awarded the distinction of Fellow to 471 members, including seven MIT faculty members.

Fellows are recognized for their efforts toward advancing science applications that are deemed scientifically or socially distinguished. New Fellows will be presented with an official certificate and the society's gold and blue (representing science and engineering, respectively) rosette pin on Feb. 16 at the 2008 annual meeting in Boston. The following MIT faculty are new AAAS Fellows:

Emery N. Brown, a professor in the Harvard-MIT Division of Health Sciences and Technology and in the Department of Brain and Cognitive Sciences, was cited for "fundamental contributions to statistical modeling of dynamic biological phenomena, especially involving circadian rhythms, functional imaging signals and neuronal spike trains." Brown is also affiliated with Massachusetts General Hospital.

Jeffrey P. Freidberg, Korea Electric Power Professor of Nuclear Science and Engineering and associate director of the Plasma Science and Fusion Center, was named a Fellow for "distinguished contributions to research and teaching in the areas of theoretical plasma physics and magnetohydrodynamics as applied to problems in magnetic fusion."

Daniel G. Nocera, the Henry Dreyfus Professor of Energy in the Department of Chemistry, was named for "distinguished contributions to the development of renewable energy at the molecular level, with emphasis on the splitting of water with solar light."

Leona D. Samson, the Ellison American Cancer Society Professor, was cited for "distinguished contributions to cancer prevention and treatment, particularly for elucidating ways in which cells, tissues and animals respond to carcinogenic and chemotherapeutic agents." Samson is also a professor of toxicology and biological engineering in the Department of Biological Engineering, and is director of the Center for Environmental Health Sciences.

Joseph M. Sussman, JR East Professor of Civil and Environmental Engineering and Engineering Systems, was cited for "contributions to understanding large, complex engineering systems with emphasis on transportation, freight and traveler systems, and for pioneering work in transportation systems education."