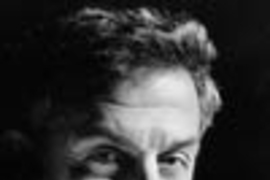 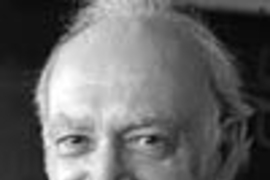 CAMBRIDGE, Mass. -- MIT Corporation Chairman Dana G. Mead has announced the formation of the two panels charged with leading the Institute's search for a successor to President Charles M. Vest, who announced on Dec. 5 that he would step down.

Mead appointed James A. Champy, chairman of consulting for Perot Systems Corp., to chair the Corporation Committee on the Presidency. The faculty officers have appointed Jerome I. Friedman, physicist and Institute Professor, to chair the faculty advisory committee. Professor Rafael Bras, chair of the MIT faculty, had asked the faculty for suggestions for membership. He received some 200 responses, which were used by the faculty officers in assembling the full membership of the committee.

Beginning with the Jan. 8 meeting, the combined search committees expect a number of months of sustained work in identifying the next president. Vest announced at the December meeting of MIT's governing body that he will remain president until a successor is appointed.

The members of both the corporation and faculty advisory committees are listed below. The two committees will work together closely throughout the search process.

Corporation Committee on the Presidency

Former chairs of the Corporation will serve as consultants to the committee. They are:

Alexander V. d'Arbeloff '49--honorary chairman and Professor of the Practice in the Sloan School and Department of Mechanical Engineering, MIT

Faculty Advisory Committee to the Corporation on the Presidential Search

Jerome I. Friedman (chair)--Institute Professor and professor of physics

Kenneth Manning--the Thomas Meloy Professor of Rhetoric and the History of Science; secretary of the faculty

Paola M. Rizzoli--professor of physical oceanography in the Department of Earth, Atmospheric and Planetary Sciences; associate chair of the faculty