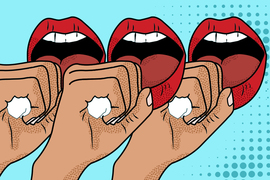 Research scientist Brian Subirana speaks with The Economist’s Babbage podcast about his work developing a new AI system that could be used to help diagnose people asymptomatic Covid-19.