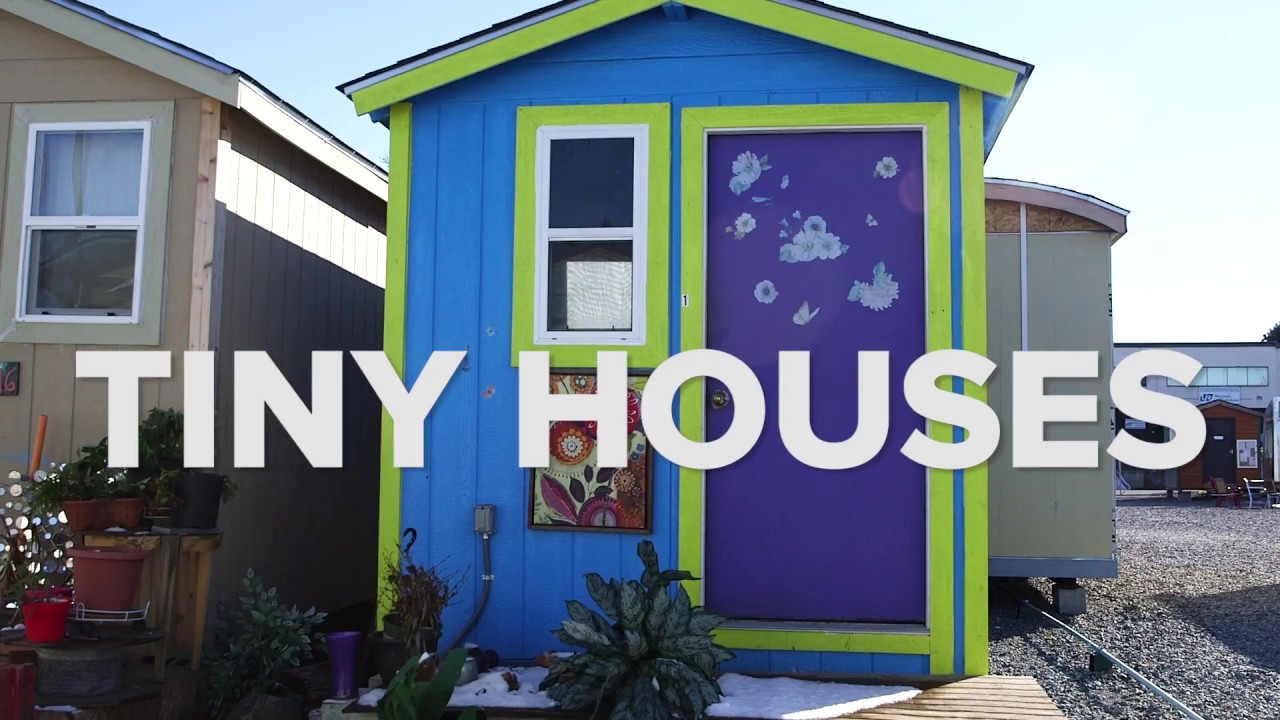 “I believe very strongly that housing is a human right,” says Sharon Lee MArch '81, MCP '81 who is addressing the housing crisis in Seattle, Washington, the city with the third largest homeless population in the country following New York City and Los Angeles.

As founder and executive director of the Low Income Housing Institute (LIHI), Lee has adjusted her strategy in the last few years as homelessness has become rampant. The solution: tiny houses. Tiny houses are a growing trend in the real estate market for those with a minimalist goal, but they’re not just cute, they’re also practical. These tiny houses are eight feet by 12 feet and they include lights, heat, a window, and a door with a lock.

LIHI’s tiny houses are built, often by local volunteers and students, in areas with open land or unused parking lots and are set up to be their own small community. Each tiny house village — there are seven throughout the city — has some sort of communal kitchen and bathroom facility. Most importantly, since the tiny houses are under 120 square-feet, they aren’t considered a dwelling unit so they can be built and operational quickly.

“If you want to build a building, it takes a year to get financing, a year to get permits, and a year to year-and-a-half to build. In the meantime, people are literally dying on the streets,” says Lee.

According to Lee, there are approximately 11,000 homeless people in Seattle on any given night, which, due to space constraints of shelters, leaves nearly 5,000 completely unsheltered. Over the past two years, nearly 2,000 people have taken advantage of the tiny house communities, built by LIHI with the help of the City of Seattle—they fund the utilities to power the houses and provide social workers and case managers. The houses—meant to be a temporary solution—have proved to be more than a temporary shelter, but also a vehicle for turning their lives around.

“It is very emotional,” says Lee. “When we offer people a tiny house, they may have been on the street for four years and they finally move into a place that's heated and where they can stay and they're just overwhelmed. Then they find that they can get their life together once they're in a tiny house. They can address their health care, their mental health, and their employment situation because they can be stable.”

Over the past two years, more than 300 residents of the tiny house villages moved on to permanent housing and more than 250 gained employment. Throughout her career, Lee has developed more than 4,500 units of affordable housing — providing not just the bricks and mortar, but also a stable environment for families and underserved people.