A charging solution for delivery drones: Take after our feathered friends?

Caption:
A team of CSAIL researchers designed a single-motor glider (pictured here) that can perch on power lines like a bird.

Amazon’s plan to unleash a wave of "delivery drones" has occasionally been criticized as a pie-in-the-sky idea (literally, if they start shipping baked goods).

One limitation is that Amazon's devices currently only store enough energy to fly within 10 miles of a fulfillment center. But researchers from MIT’s Computer Science and Artificial Intelligence Lab (CSAIL) say that they have a solution — and it's thanks to pigeons.

In a new paper, CSAIL researchers developed a lightweight unmanned aerial vehicle (UAV) that can perch on a power line like a bird. This opens up the possibility for UAVs to recharge their batteries using the magnetic fields emitted by power lines.

The CSAIL team’s single-motor glider has a complex control system that automatically directs it to slow down, tip its wings, and hook onto a line, even in moderate wind conditions. Where past versions required wall-mounted cameras and a separate computer, CSAIL’s latest iteration has on-board sensors and electronics that can plan and execute moves in real-time. 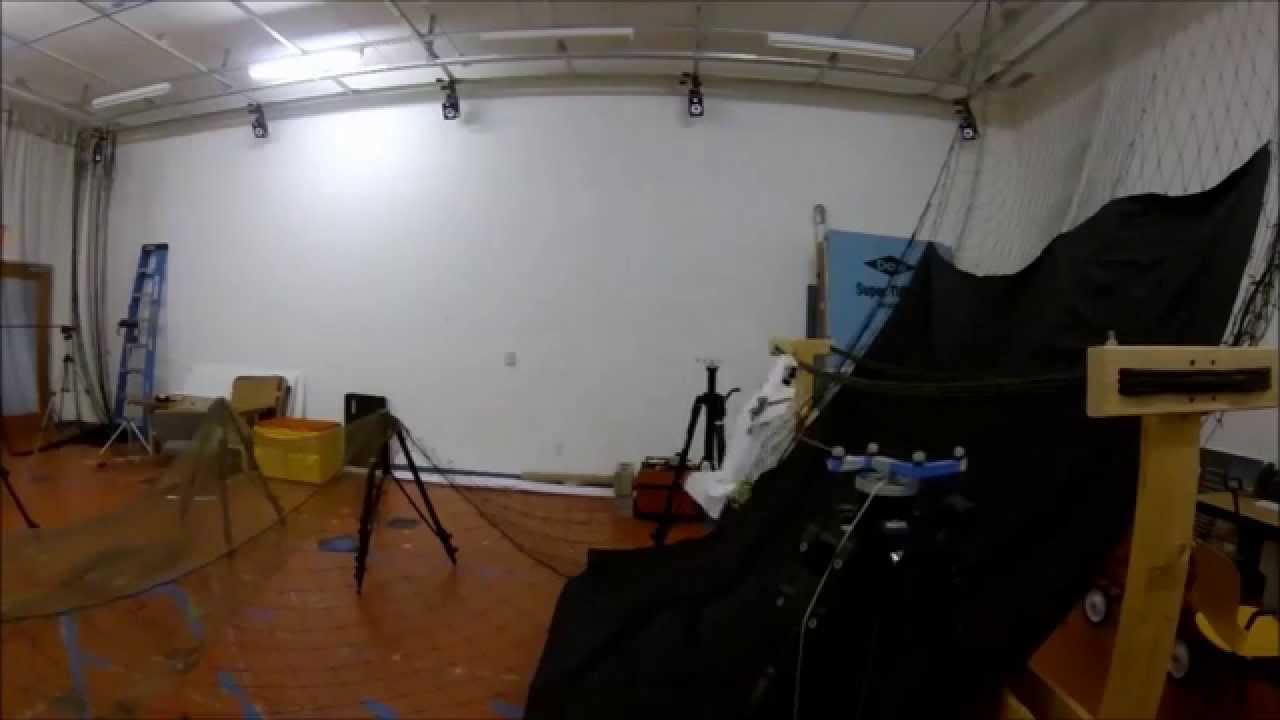 Play video
Courtesy of the researchers

PhD student Joe Moore, who wrote the paper with former PhD student Rick Cory and Russ Tedrake, an associate professor of electrical engineering and computer science, for the summer issue of Bioinspiration and Biomimetics, says that when his team was first thinking about how to improve UAV agility, they thought it’d be helpful to take cues from birds.

They spent hours researching pigeons and eagles’ abilities to stall — a complex phenomenon that involves flaring their wings, angling their bodies, maintaining high velocity, and accurately judging the trajectory needed to perch.

Creating a computer model to execute a stall maneuver has typically been computationally difficult. As described in a 2010 MIT News article, the angles needed to pull it off result in airflow over the wings that is difficult to predict, which is why engineers have designed conventional planes to land the way they do — the long descent, the gradual braking, and the mile-long runway.

"It’s challenging to design a control system that can slow down a fixed-wing aircraft enough to land on a perch," Moore says. "Our strategy accomplishes this and can do so in outdoor environments using only on-board sensors."